I seem to have courted a bit of controversy recently when I simply pointed out that I could have saved the nation nearly £200,000!

The signs at both the English and Welsh entrances to the second Severn crossing are being replaced and Highways England has announced that the cost will be a staggering £216,000.

The Western Daily Press asked me if I could have done it any cheaper so I costed the job – it came to just £23,812 plus VAT.

I was quoted as saying “I don’t know how anyone could justify paying so much money for the two signs”. I went on to point out that the saving made could be put to good use repairing some of the thousands of potholes across the country that cause such annoyance and frustration to drivers.

Highways England claim the money went on the design, creation, installation and associated traffic management but refused to supply a detailed breakdown of the costs.

In my opinion, the design is hardly an issue. They have to use specified colours and font and the Welsh Dragon is hardly original. I reckon I could have knocked up that design on my computer in about five minutes.

Anyway, now I have made my point, I am expecting a phone call from Highways England appointing me their main sign maker for the whole country, saving them shedloads of money to be put to much better use.

I am not holding my breath.

Do you have a project you'd like to discuss? Just fill in the form and we'll call you back: 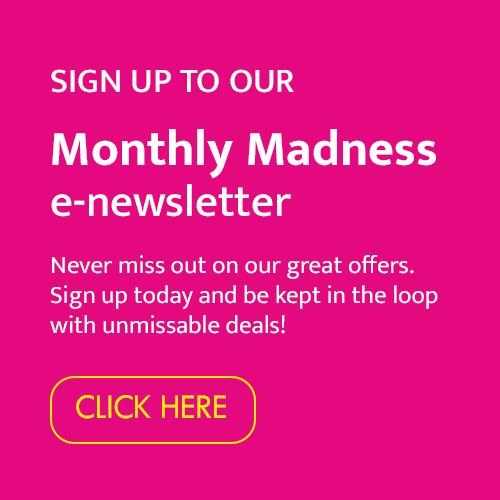